How Virtual Reality Is Being Used To Treat Amblyopia – Dr. Dennis Levi

BroadEye Posted on March 1, 2022 Posted in Uncategorized No Comments 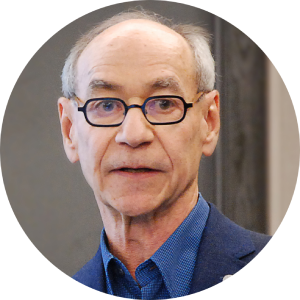 In this episode, Dr. Dennis Levi provides an in-depth overview of the causes and treatment options for patients with Amblyopia. Dr. Levi highlights how virtual reality and perceptual learning are becoming increasingly important in optimizing stereovision

Dennis Levi, O.D., Ph.D. is Professor of Optometry and Vision Science at UC Berkeley. He served as Dean of the School of Optometry from 2001 – 2014. His research on amblyopia and spatial vision has been continuously funded by the National Eye Institute (NEI) since 1976, and he has published more than 300 scientific papers and two books. Levi was elected Fellow of the Optical Society of America for his research contributions in the areas of amblyopia and spatial vision. He has received numerous awards including the Glenn Fry Award, the Garland Clay Award and the Prentice Medal from the American Academy of Optometry, and most recently the 2016 Edgar D. Tillyer Award from the Optical Society of America, for his groundbreaking work on treating amblyopia.